James Franco: Lindsay Lohan Came On To Me But I Didn't Sleep With Her

James Franco has denied claims made by Lindsay Lohan in her infamous sex list.

James Franco has openly denied the claim made by fellow actor Lindsay Lohan that the pair slept together. The 127 Hours actor was one of the many celebrities named by the Mean Girls star in her infamous, so-called "sex list" alongside the likes of Orlando Bloom, Benecio Del Toro, Ashton Kutcher, Ryan Phillippe to hockey player Aaron Voros and model Petey Wright. James Franco Has Denied That He Slept With Lindsay Lohan.

In an interview with Los Angeles Magazine, Franco briefly discussed his relationship with Lindsay and how his name appears on her alleged list of lovers, which In Touch published. The 35 year-old film star features many celebrities, including Lohan, in his recently-published poetry book, Directing Herbert White. "I didn't write anything bad about them," the actor said. "And Lindsay herself has told lies about me with her people-she's-slept-with list! So I feel like what I said is much less than what she's said," Franco added.

Continue reading: James Franco: Lindsay Lohan Came On To Me But I Didn't Sleep With Her 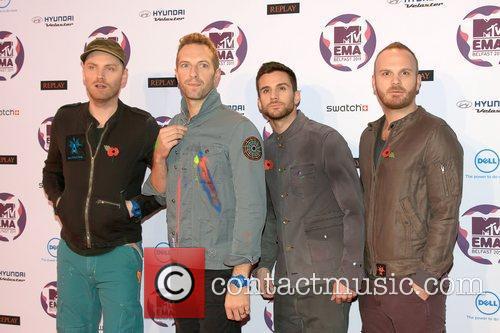 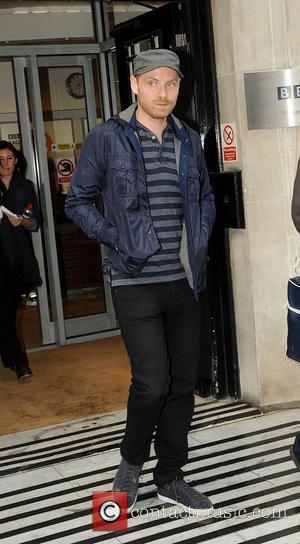