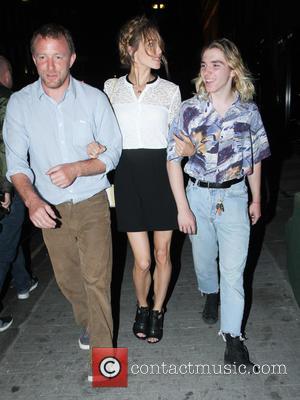 The couple became engaged in 2012 after two years together and the Ritchies are parents to two children, son Rafael, three, and daughter Rivka, who was born last year (14).

The marriage is Ritchie's second - he was previously wed to pop superstar Madonna, the mother of his sons Rocco and David, for almost eight years. They divorced in 2008.