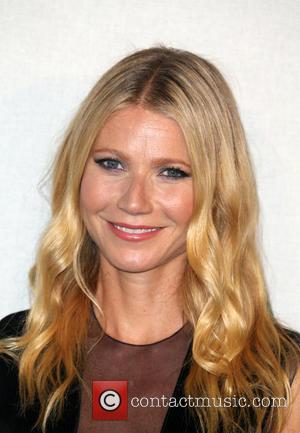 The Oscar winner and the TV mogul originally came up with the idea for One Hit Wonders in 2012 when they went out to dinner with Cameron Diaz and Reese Witherspoon.

They were pitching ideas on what type of project they could all work on together, and landed on a movie musical with the actresses playing one-time pop stars who decide to form a supergroup after their chart careers nosedive.

Murphy initially inked a deal with Sony Pictures, but he got the rights back earlier this year (15) when former studio chief Amy Pascal stepped down.

He tells The Hollywood Reporter he is planning to take the idea to cable networks later this year (15), and already has the themes for the first four seasons mapped out.

Murphy will executive produce the project with Paltrow, who will also star. It is unclear if Diaz and Witherspoon will still be involved.