Gwyneth Paltrow admits her marriage to Chris Martin has its ''ups and downs'' like everyone else's. 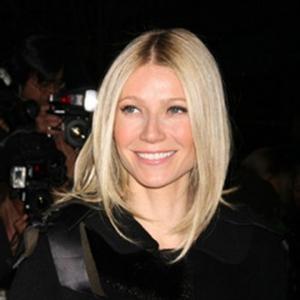 The 'Iron Man 2' actress - who wed Coldplay frontman Chris Martin in 2003 - says they have to work at their relationship like everyone else but both respect the commitment they made to each other.

Gwyneth - who has two children, Apple, five, and four-year-old Moses, with the 'Fix You' rocker - said: "It's honesty and support and respect. I really have an incredible amount of respect for him as a man, as a human being and as an artist. We have our ups and downs like every couple, but I think you have to make that commitment to invest in a life together and then you don't get that thing if you're single and dating or whatever."

Gwyneth also revealed she is much more relaxed with her lifestyle following years of being an a strict macrobiotic diet.

She told Britain's Star magazine: "I have to gain weight. I can't be one of those people that never does it. I would go crazy. I like food to much, I like alcohol too much, I like ice cream too much. I could never live like that. It would be so profoundly boring to always be strict with myself."