The band formed in 1997, playing at birthday parties and clubs. This eventually led to their inclusion on the Vans Warped Tour, in 2003 and 2004. Shortly before their ascent to fame, two of the original band members left Gym Class Heroes. Guitarist Milo Bonacci was replaced with Disashi Lumumba-Kasongo and Ryan Geise was replaced by Eric Roberts.

Growing Success: Gym Class Heroes slowly built an online fan base, with the help of websites such as Onloq.com, which featured video diaries and tour blogs by the band.

The band eventually signed to Decaydance Records, owned by Pete Wentz, of Fall Out Boy and were again featured on the Vans Warped Tours of 2005 and 2006. In 2007, Gym Class Heroes opened for Gwen Stefani on her The Sweet Escape Tour.

Gym Class Heroes' first album on Decaydance was 2005's The Papercut Chronicles. The real breakthrough, however, came with the release of As Cruel As Schoolchildren, in 2006. The album was certified gold, having sold over 470,000 copies.

In 2008, the band worked with Destiny's Child's Kelly Rowland on her single 'Daylight', as featured on her album Ms. Kelly.

Other Notable Appearances: Gym Class Heroes' song 'It's OK But Just This Once' was featured in an episode of the TV series Entourage. The episode was entitled 'The Prince's Bride'.

The band covered The Artic Monkeys' 'Leave Before The Lights Come On' for BBC Radio 1's 'Live Lounge' show. Continue reading: Pete Wentz Relaunches Decaydance As DCD2 Records: Why You Should Be Excited 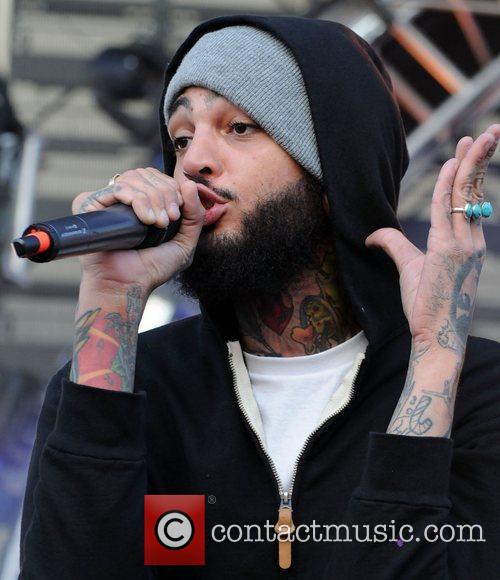 Album review of 'The Quilt' by Gym Class Heroes released through Fueled By Ramen. 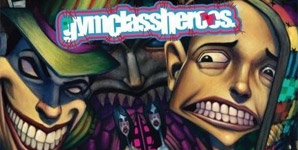 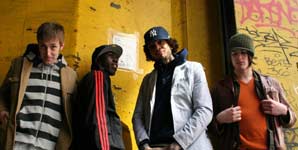 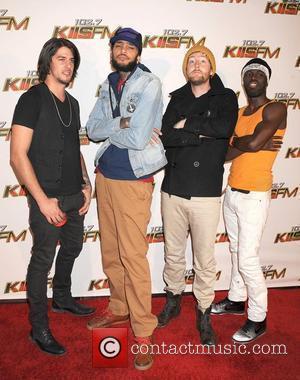