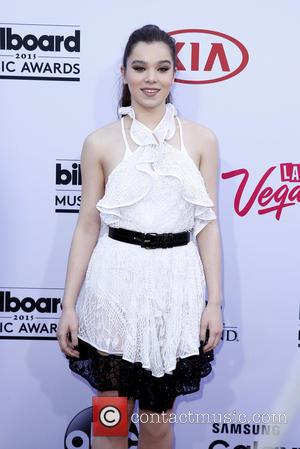 Picture: Hailee Steinfeld - A variety of stars from the music industry were snapped as they arrived to the 2015 Billboard Music Awards which saw Taylor...

The Oscar-nominated actress, who appears in Swift's star-studded new Bad Blood video and accompanied her friend to the 2015 Billboard Music Awards on Sunday (17May15), has previously hinted she's on the verge of releasing an album - and now it's official.

Following the success of the Pitch Perfect sequel, which shot to the top of the U.S. box office last weekend (17May15), Republic Records executive vice president Charlie Walk has confirmed Steinfeld has signed to his label, and she is working on her debut album.

He tells WENN, "The moment that we met Hailee we found her commitment to music inspiring. She has the vision, natural talent and dedication to compete at the highest level. We are thrilled to be a part of her musical journey." 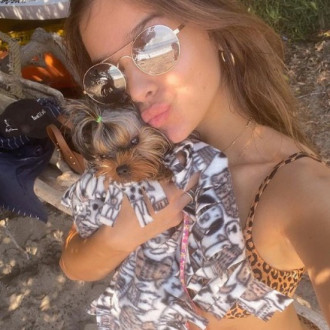 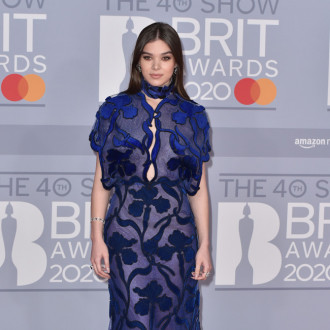 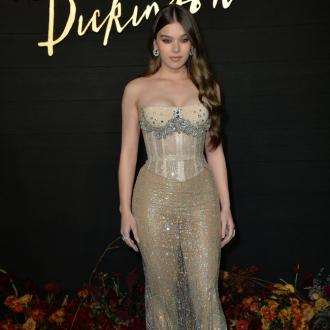 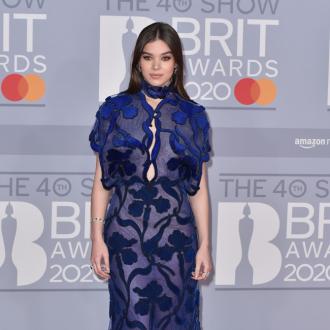 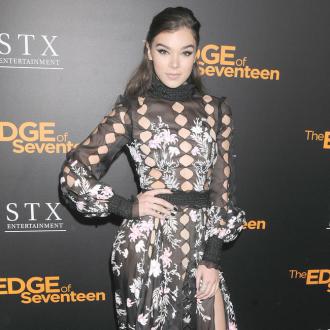 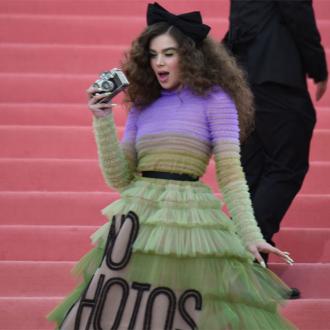 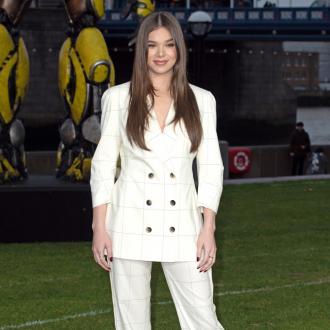 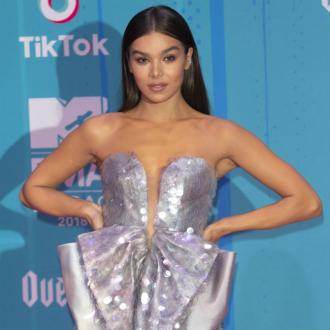 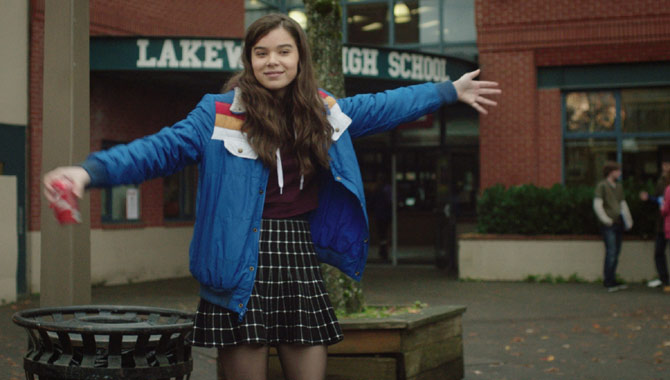