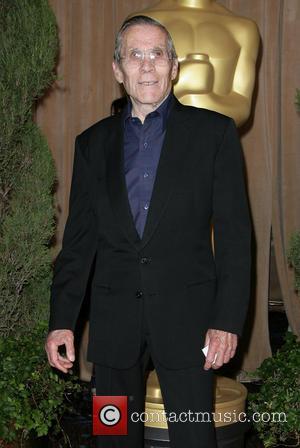 A former stunt double for Burt Reynolds, he made his filmmaking debut with Smokey & the Bandit in 1976 and was once one of Hollywood's highest-paid stuntmen.

He was presented with an honorary Oscar last year (Nov12) at the Governors Awards and he also earned the Motion Picture Academy's Scientific and Engineering Award in 1986 for the design and development of the Shotmaker Elite camera car and crane.

He passed away on Friday (25Oct13) after a short battle with cancer, according to The Hollywood Reporter.