Haley Bennett Lands Role In The Girl On The Train Adaptation

Actress Haley Bennett Has Been Cast To Star In The Adaptation Of Bestselling Thriller The Girl On The Train. 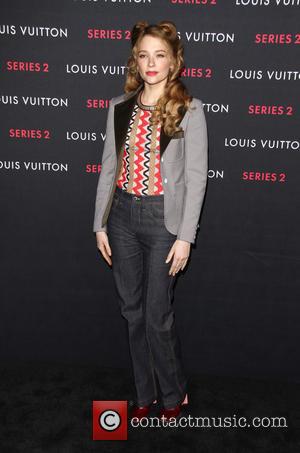 Picture: Haley Bennett - A variety of fashionable stars were photographed as they attended Louis Vuitton "Series 2" The Exhibition which was held in Hollywood, California,...

The Equalizer star joins Emily Blunt and Rebecca Ferguson in the screen version of British author Paula Hawkins' novel of the same name.

Blunt is set to portray an unemployed alcoholic called Rachel, who spends her days riding the same commuter train every day and concocts a perfect life for a couple she always comes across during her travels.

However, her life is turned upside down when she suddenly becomes involved in their real-life drama, which includes two other women, played by Bennett and Ferguson.

The book has become the fastest-selling adult novel in U.S. history, after shifting more than two million units since it was published in January (15).

The Help's Tate Taylor will direct the film, while Men, Women and Children screenwriter Erin Cressida Wilson is adapting the script for DreamWorks Studios. 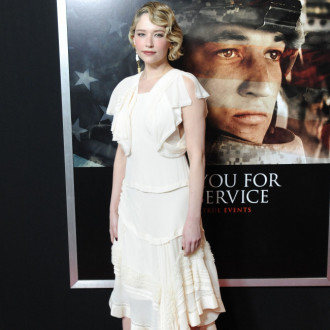 Haley Bennett Lands Role In The Girl On The Train Adaptation