When Dr. Michael Burry discovered that the housing market in the US relied upon a series of bad loans in 2005, he knew there was profit to be had. He even went as far as moving on from his multi-million dollar Scion Capital LLC hedge fund in a bid to short the market and take advantage of the vulnerable housing deals. But he wasn't the only one with plans to accrue wealth off the back of financial disaster; Steve Eisman was a hedge fund manager who had a lot to say against the greedy banks, as did Cornwall Capital partner Ben Hockett and Deutsche Bank trader Greg Lippmann. These are financial outsiders that are about to show the banks a serious lesson when they use their economic skills to bring them down with a brave move in the credit default swap market.

Magic In The Moonlight Review

Stanley is a talented magician who goes by the name of Wei Ling Soo professionally, and he is also a renowned cynic. One day, an associate enlists him to help him expose a self-proclaimed spirit medium named Sophie living in the South of France and he decides to travel over, convinced that he will easily debunk her. Despite everyone around her insisting that she has displayed psychic abilities beyond anyone's comprehension, Stanley is determined to force her to reveal her deceptive secrets, but on meeting her it seems that he also is captivated. Extremely beautiful, Sophie becomes something of a love interest for Stanley and, in spite of his initial doubts, he too finds himself unable to explain some of the extraordinary feats Sophie is demonstrating, and he starts to wonder if the world really is full of magic.

Continue: Magic In The Moonlight Trailer

Emma Stone and Colin Firth thrive in 1920s France in this sophisticated and spellbinding comedy drama.

The trailer has been released for Woody Allen's bewitching new comedy drama, Magic in the Moonlight, which stars The Amazing Spider-Man's Emma Stone alongside The King's Speech star Colin Firth in a movie set in 1920s Europe. Emma Stone Dazzles As The Bewitching Sophie In The 'Magic In The Moonlight' Trailer.

Set for release throughout summer and early fall 2014, Magic in the Moonlight stars Firth as Stanley, a man who poses as an Asian magician whilst secretly trying to debunk fake spiritualists. He is directed to the South of France where his assignment is to unmask a purported spiritual medium named Sophie (Stone), who has been mystifying people with her seemingly otherworldly skills.

42 is the true to life story of Jackie Robinson and his rise to the top as one of America's best and most respected Baseball players and the manager of Brooklyn Dodgers, Branch Rickey, who decided to end racial segregation by enlisting Robinson onto his team.

In 1947, Branch Rickey controversially made a name for himself when he signed Jackie Robinson to the Brooklyn Dodgers. At the time, this kind of behaviour was unheard of, and both Robinson and Rickey were sure to cause problems for themselves - both on and off the pitch. Racism was rife between player on every team including the Dodgers and Robinson's transition was one of the most courageous of its time.

By Rich Cline
Very Good
You'd have to go back to 1998's Armageddon to find another film that so adeptly combines whopping apocalyptic action and corny save-the-planet heroics. Even if this feels like low-rent Michael Bay, it's a definitive popcorn blockbuster: a dumb movie that keeps us blissfully entertained.

The ocean is vast. Many parts of it are unexplored by man; those parts make perfect hiding places for an armada of unknown origins.

Sophie and Jason have been in a relationship for many years, but unlike their peers they have no kids and in many ways they both feel like their lives haven't progressed. When they decide to adopt, Paw Paw, a cat which has been seriously injured, the couple see it as a positive move in their life together. 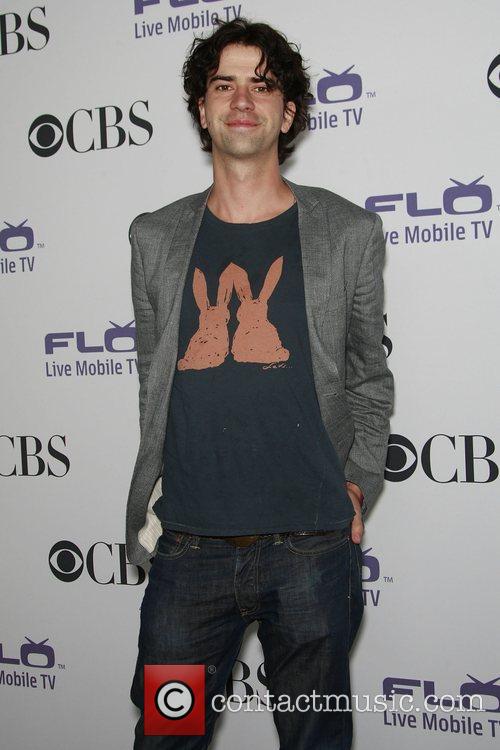 By David Bezanson
Very Good
Nothing fascinates the media as much as itself. So it should come as no surprise that one of the best films (so far) about the 1990-91 Gulf War is a drama about the reporters who covered it. Sophie and Jason have been in a relationship for many years, but unlike their peers...