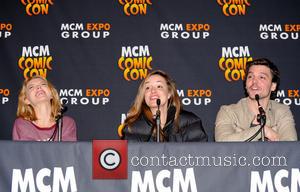 British actors Andrew-Lee Potts and Hannah Spearritt have ended their engagement after seven years together.

The stars began dating in 2006 after they were both cast in U.K. sci-fi series Primeval, and Potts proposed to the former S Club 7 singer-turned-actor in December, 2008.

However, Potts reveals the couple has since parted ways.

Taking to his Twitter.com blog on Monday (07Oct13), he writes, "Just to put an end to speculation, Hannah & I decided earlier this year to go our separate ways. We thanku 4 (sic) your support over the years x". 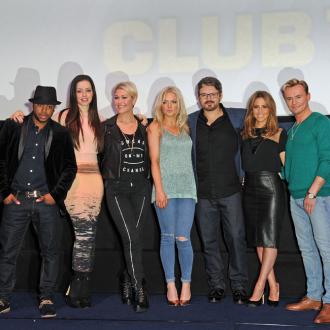