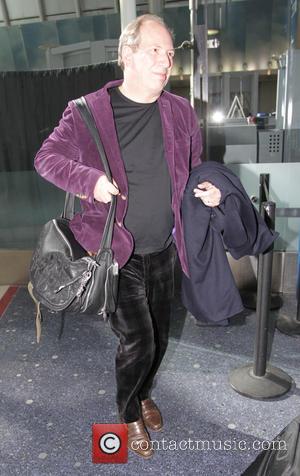 Legendary film composer Hans Zimmer has been slapped with legal action amid allegations he copied the theme tune for Oscar-winning movie 12 Years A Slave from Tv hit Desperate Housewives.

Richard Friedman claims he penned To Our Fallen in 2004 for an episode of the drama series and completed production on the track in Zimmer's studio.

The song was used on Desperate Housewives a decade ago, so Friedman was surprised to hear striking similarities between his creation and Zimmer's signature song from 2013's 12 Years A Slave upon the film's release.

He is convinced Zimmer ripped off his work and has now filed suit against the musician and studio bosses behind the film, including Brad Pitt's production firm Plan B Entertainment for compensation, according to Tmz.com. 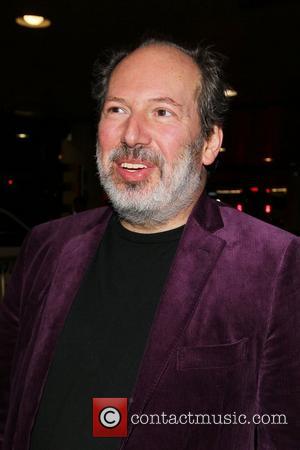