Harley Sylvester Is Haunting, Menacing In 'The Guvnors' [Trailer]

Watch the haunting trailer below

'The Guvnors' sees two generations of London gangs lock horns for supremacy. One is led by Rizzle Kick’s Harley Sylvester, a sly, confident young man with a unnerving scar on his cheek and a nonchalant brand of terror; the other is Mitch (Doug Allen), a now retired hooligan who gets dragged back into the old life when trouble brews in the capital. So it’s not the most original of premises; The Guvnors is a hybrid of British film’s most distinctive genres: football hooligan and gangster flick, made so lovingly quintessential to the nation by Guy Richie. But the British penchant for hardy criminals and violent support of the national game hasn’t always produced the finest quality cinema. 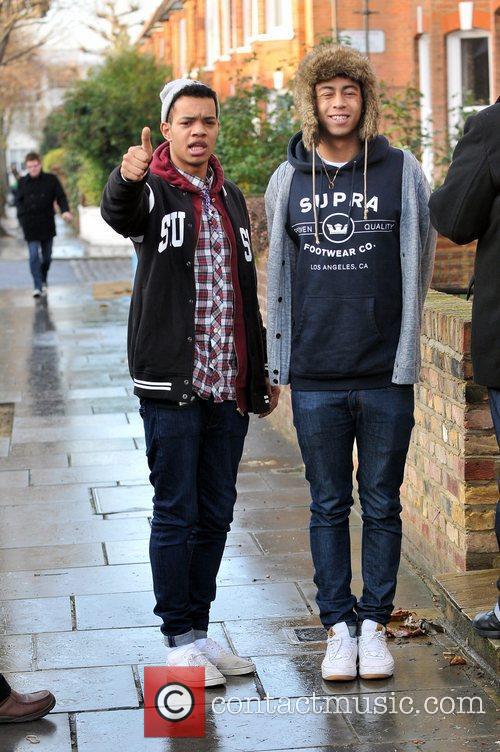