Danny Dyer Joins Soap-Opera. It's Neither Of The Ones You're Thinking Of. Continue reading: Danny Dyer Joins Soap-Opera. It's Neither Of The Ones You're Thinking Of. 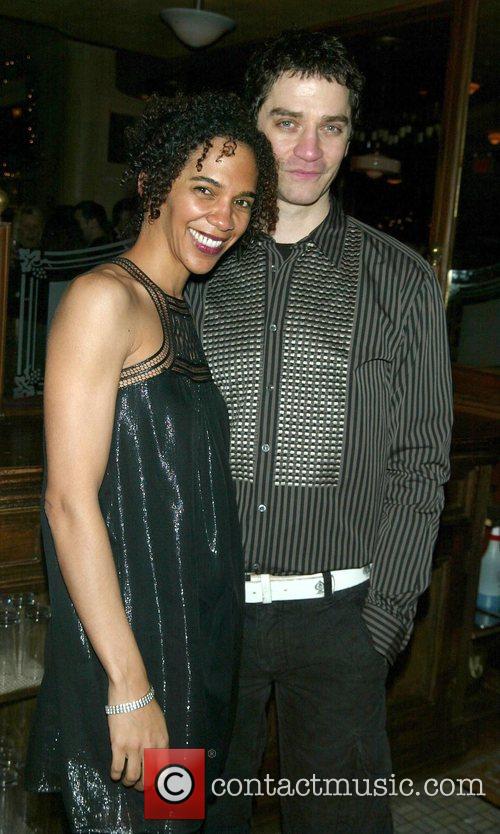 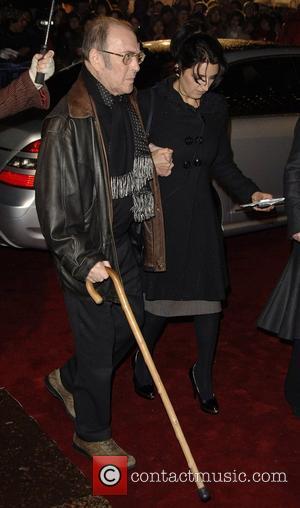