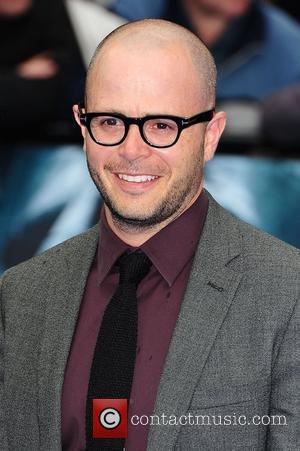 Lost co-creator Damon Lindelof has reflected on the moment he first heard that Disney had bought LucasFilm and intended to make new Star Wars movies. The studio will make Star Wars Episode 7 for a 2015 release, something that excites Lindelof.

"I was in a production meeting next to Brad Bird for a movie we're working on together," he told Rolling Stone magazine, "A bunch of guys at the table started passing notes to each other. Suddenly I'm like the teacher at the front of the class. I was like, 'Is there something you'd care to share with the rest of the class?' I grabbed a napkin, and someone had written on it, 'Disney bought Lucas Film!'" Though this was enough to halt the meeting for a brief time, Lindelof recalls how news of a new Star Wars movie was enough to end the gathering for good. "Someone said, 'Disney is making Star Wars VII for 2015,' We stopped the meeting and everyone went online to see what the story was." More intriguing was Lindelof's take on casting for the new movie. Harrison Ford is reportedly enthusiastic about the possibility of returning to the franchise, something the Lost creator appeared to support,  "As far as casting, my feeling is that they have to bring back the original actors. How can you express that these movies take place after the original trilogy unless some of those characters are in it?", he said.

As for his choice of director, Lindelof suggested Christopher Nolan, Sam Raimi or Rian Johnson could take the reins. All will become clearer in the near future.