Jacob Velazquez showed off his musical skills on stage with the star.

The world has fallen in love with a child prodigy named Jacob Velazquez who stole the show at a Harry Connick Jr. concert over the weekend by performing a complicated piano piece for his audience of around 3,500.

The 10-year-old was invited up on stage during Harry's show at Seminole Hard Rock Hotel & Casino in Hollywood, Florida on Sunday night (June 3rd 2018), where he stunned his audience with a jazz rendition of Chopin's 'Fantaisie Impromptu'. Jacob explained how he was autistic, but wasn't letting that stop him doing what he loves.

'I'm really excited to show people that just because you have autism doesn't mean you're not smart [talented]', he said on stage. 'But what it does mean is we're unique, different and very, very cool.'

Harry revealed that the impromptu performance (pun intended) came about after Jacob asked if he could sit in on a soundcheck ahead of the show. 'He said, 'Can I come to a soundcheck?' I said, 'Of course you can'', Harry said. 'He didn't ask to play or anything he just came, and he's standing right next to the piano. I said, 'Do you want to play something?' I knew what I was getting into.'

He then joked about Jacob stealing his show, telling the man in charge of the spotlight 'I'm over here', when he moved the lights onto the 10-year-old. Jacob then proceded to smash out a brief drum number, impressing the audience with his stick tricks.

The virtuoso, labelled by the media as 'baby Beethoven', first made headlines five years ago, going viral with his talents and appearing on Local 10 News, Good Morning America and The View. He and Harry first met back in April when he performed on the star's talk show.

Jacob has also met and stolen the heart of pop sweetheart Taylor Swift, and he's already released an album of his own entitled 'Jacob' which was released in 2014. 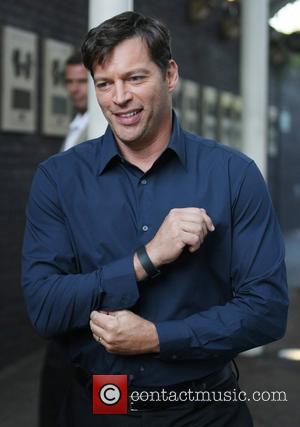 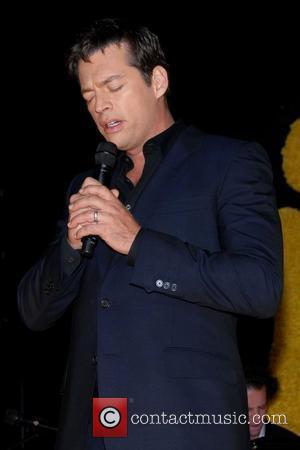 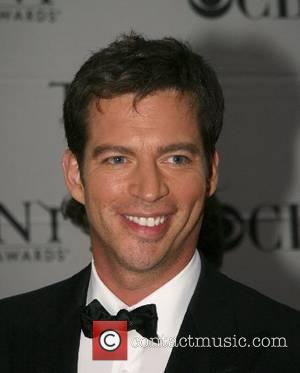