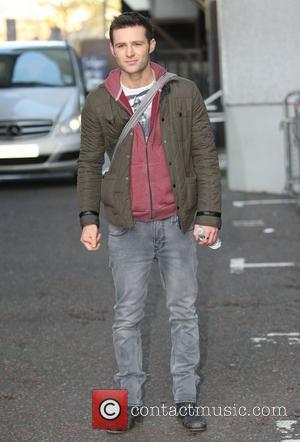 Harry Judd is the bookies favourite to take this weekend's 'Strictly Come Dancing' crown ahead of fellow finalists Jason Donovan and Chelsee Healey, and the McFly star has got in some rather raunchy publicity ahead of the finale. Stripping down to just his briefs in a shoot for gay magazine Attitude, the musician's set of photos showed off the drummer's undeniably impressive six-pack and toned features. Viewers tuning in to UK network the Bbc on Saturday (December 17th) however may be disappointed to find that Judd will be dressing rather more conservatively for a role which - should he win - would complete a reality show double for his band with bassist Dougie Poynter taking the 'I'm A Celebrity . Get Me Out Of Here!' crown earlier this month.
Stv quotes Judd as admitting his initial reluctance to get his kit off for the magazine, very aware that he may be playing up to a certain stereotype he himself couldn't stand when he was younger; "Pre working out, I thought people who did were vain and the gym was for losers," he explained. The star has since warmed to the idea though and admitted, "Now I work out I totally get why people do it. I'm quite obsessive so once I start I want the best body. It's become a mixture of health, enjoyment, the challenge of the gym and a vanity thing."
Disappointingly for fans though he's drawn the line at going topless in the final, saying of his six pack, "People must be thinking, 'Put it away, mate. That guy is obsessed with himself'." Here's hoping that news won't be his undoing. 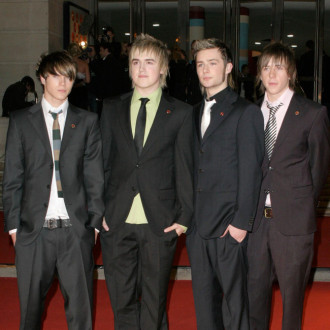