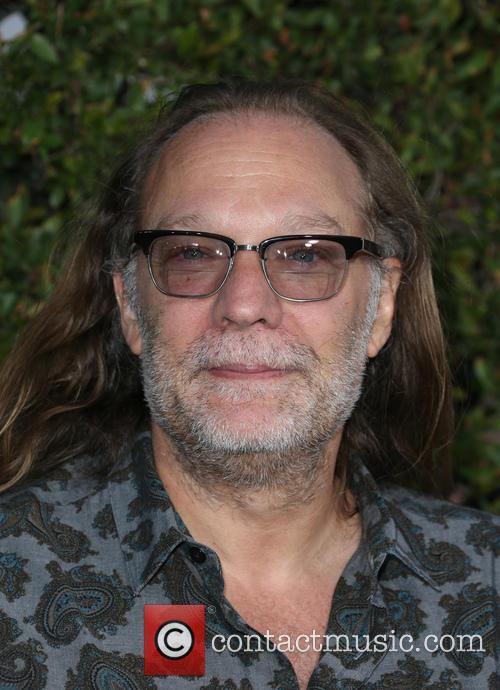 The 28-year-old, who portrayed Draco Malfoy's thug best friend Gregory Goyle in the boy wizard film franchise, made his debut as an MMA cage fighter in London over the weekend (23-24Apr16), when he beat his Polish opponent, Janusz Walachowski.

In an interview with MMA blog site Addicted OTR, Herdman, whose father Martin was a boxer, admits using his physical strength for his new career was a natural transition.

"I'm doing it because I enjoy it," he explained of cage fighting. "But I also take it very seriously. It's in my family's blood.

"I like competing and pushing my boundaries... I chose MMA because I love the sport. It's raw, exciting and unpredictable. I find it more interesting than boxing, although I appreciate the beauty and art in boxing. It also made sense to move onto MMA because of my jiu-jitsu training."

Despite his new career, Herdman insists he is still interested in building up his acting resume.

"I haven't fallen out of love with it (acting)," he said. "I still have an agent and still go for auditions."