Officials At People For The Ethical Treatment Of Animals (Peta) Have Accused Bosses Behind Britain's Harry Potter Studio Tour Of Mistreating Owls. 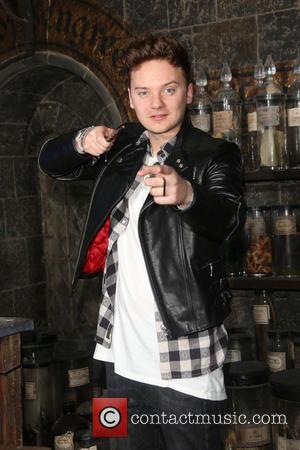 The charity launched an investigation into a new part of the tour in Hertfordshire, England which permits visitors to meet the 'animal actors' in the film including Harry Potter's pet owl and Hermione Granger's cat.

A PETA investigator went undercover and claims to have discovered the owls are kept in cramped conditions and forced to endure camera flashes, which can damage their eyes.

A spokesperson for PETA says, "Confining frightened owls to tiny cages where they can only chew at their tethers in frustration goes against every message of respect and kindness that J.K. Rowling's wonderful books taught us. PETA are calling on Warner Bros Studio Tour London to make sure that the Harry Potter tour stays magical - and not cruel - by keeping live animals out of it."

Harry Potter author J.k. Rowling has previously stated, "If anybody has been influenced by my books to think an owl would be happiest shut in a small cage and kept in a house, I would like to take this opportunity to say as forcefully as I can, 'You are wrong'."