Shearer, who co-created mock-rockumentary 'This Is Spinal Tap' in the eighties, is suing parent company Vivendi for unpaid profits going back decades.

Harry Shearer is suing Vivendi, the parent company of Universal Music and StudioCanal, over millions of dollars in profits that he claims the company has withheld from the creators of the iconic ‘80s ‘rockumentary’ This Is Spinal Tap.

72 year old Shearer, who co-wrote the script and soundtrack as well as starring in the 1984 film as the unfortunate Spinal Tap bassist Derek Smalls, lodged a lawsuit claiming $125 million in compensatory and punitive damages against Vivendi at the Central District Court of California this week.

Vivendi, a French conglomerate, acquired the rights to This Is Spinal Tap in 1989 through its subsidiary StudioCanal. Shearer claims that, since that date, profits from the film have not been equitably shared between its four co-creators, cast or crew.

Peter and Kyle Reynolds have always been close brothers, not only are they twins but a family loss at a young age also made them closer. The man are now grown up now and their mother (Helen) is about to re-marry. Her two sons travel to her wedding and she decides to tell her boys the truth behind what happened to their father.

From a young age Peter and Kyle have both believed that they lost their father to colon cancer and as such, Peter even formed his career around his father's illness as a way of dedication to his memory. What their mother tells them takes them both by surprise; she doesn't actually know who their dad is, he could be one of many people that she had a relationship with.

The brothers set off on a mission to find out who their dad really is, there's a famous sport star and a tattooed hothead (who Kyle feels is quite similar to Peter) both of whom might tell the brothers more information about their mom than they ever need to know. Continue reading: Excellent... Harry Shearer Is Returning To 'The Simpsons' After All!

Harry Shearer, the voice-actor who quit the Simpsons earlier this week over contractual issues, could be trying to put pressure on senior producers by tweeting about the issue, according to a veteran Hollywood publicist.

Harry Shearer is an integral member of The Simpsons team

Shearer tweeted that he wanted "the freedom to do other work", though executive producer Al Jean said the actor's roles would be recast if he did not return.

Can 'The Simpsons' Survive Without Harry Shearer?

Harry Shearer is officially off The Simpsons cast.

Harry Shearer, the actor who voices Mr Burns, Ned Flanders, Waylon Smithers and Principal Skinner on The Simpsons, says he is leaving the long-running comedy. Shearer tweeted on Wednesday that Fox had informed him his contract will not be renewed. Harry Shearer has announced he is leaving The Simpsons, allegedly over contractual issues

"From [Simpsons executive producer] James L. Brooks' lawyer: 'Show will go on, Harry will not be part of it, wish him the best,' " Shearer tweeted, adding in a second post: "This because I wanted what we've always had: the freedom to do other work. Of course, I wish him the very best."

Continue reading: Can 'The Simpsons' Survive Without Harry Shearer?

Branson gets the call to play "Mr. Burns’ nosy neighbor"

They say you haven’t ‘made it’ – i.e., reached the peak of your career- until you’ve had your Simpsons cameo. And even though Richard Branson was depicted in a season 22 episode alongside fellow billionaire Mark Zuckerberg, his voice has never featured.

But now it has. The Virgin overlord will star as himself in an upcoming episode due to air early next year. “Richard Branson is the Flanders to Mr. Burns,” executive producer Al Jean told EW. “He’s Mr. Burns’ nosy neighbor.”

Hill was paid $60,000 for his role in 'The Wolf of Wall Street,' but he isn't alone in taking one in the wallet for the sake of art

Jonah Hill has made headlines recently after it was revealed he was paid just $60,000 for his Oscar-nominated role in The Wolf of Wall Street. Now, $60,000 is a lot of money to a lot of people, but in the world of Hollywood actors and their big pay cheques, Hill was paid pitance for his work. Still, he is not the only one to take a pay cut for the sake of the project paying them.

Jonah Hill is apparently nothing like his character in Donnie Azoff

Hill decided to take a pay cut, from the usual 6-7 figure digit he tends to receive, because he was so determined to get the part of Donnie Azoff so he could work with the director of the project, Martin Scorsese. By putting his dreams first and his bank account last, Hill has received his second Oscar nomination to date and has been roundly praised by critics for his role. What's more , Hill isn't alone in taking one for the team and opting out of a big pay cheque for the sake of the project he's appearing in. 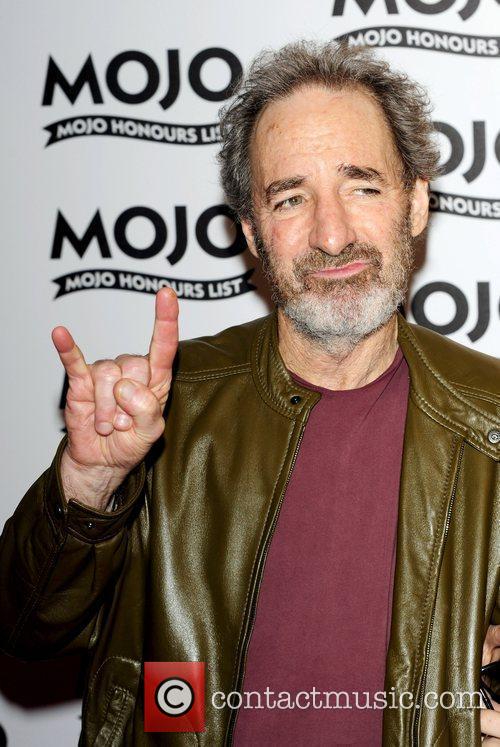 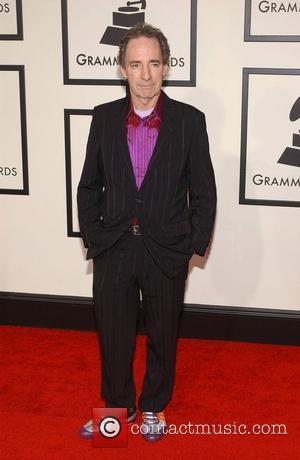 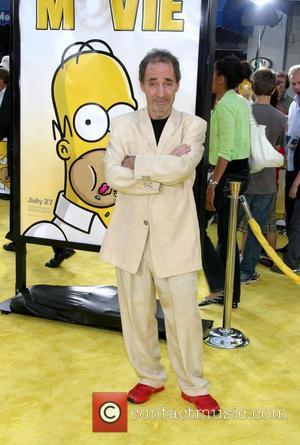