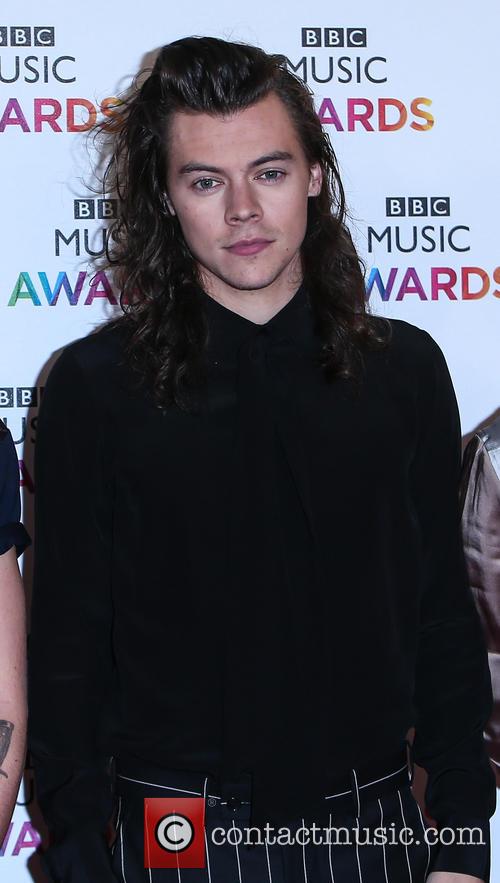 An unidentified vandal spray painted an expletive on the side of the home, which the One Direction star bought in 2012 after moving out of a house he shared with bandmate Louis Tomlinson.

The 22-year-old has yet to comment on the incident and it is unclear if police are investigating the matter.

On Wednesday (08Jun16), fans took to social media to show their support to the singer and started trending #CanYallRespectHarry on Twitter.com.

Harry is currently not staying at the Hampstead property because he is France filming war movie Dunkirk. Last year (15), One Direction announced its hiatus and Harry subsequently spoke about his desire to act. Earlier this year (16), he was cast in the film and last month (May16), he was pictured on the set of director Christopher Nolan's movie, which focuses on the heroic evacuation of troops from French beaches in 1940.

In the shots, Harry wore a uniform typical of a private in the British Army, swapping his trademark black skinny jeans for high-waisted khaki trousers and a matching jacket. He was also photographed wearing a lifejacket and gas mask, and sporting a bandage, covered in fake blood, on his hand.

The star joins British actors Tom Hardy and Kenneth Branagh, as well as Peaky Blinders' Cillian Murphy, in the Hollywood movie. While Harry's role is unknown, his preparation for the movie reportedly involved the star living on a ship without running water to experience the conditions World War II soldiers crossing the English Channel faced.