One Direction have won the Best UK & Ireland Act trophy at the 2014 MTV Europe Music Awards ahead of the ceremony on November 9. 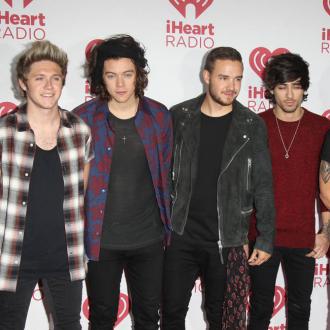 One Direction have won the Best UK & Ireland Act prize at the 2014 MTV Europe Music Awards.

The five boys - Harry Styles, Louis Tomlinson, Niall Horan, Liam Payne and Zayn Malik - were awarded the MTV EMA award for Best UK & Ireland Act ahead of the official ceremony which takes place on November 9 in Glasgow, Scotland at 9pm.

Following their win, One Direction are now eligible for the coveted Worldwide Act award category where they will compete against 10 international acts to take home the trophy.

Voting for the nominations for the Worldwide Act category is open from 12:00pm CET today and the final list of 10 Worldwide Act nominees will be revealed via mtvema.com on Thursday, October 30.

One Direction have also been nominated for Best Pop, Best Live and Biggest Fans.

Legendary rocker Ozzy Osbourne is being honoured with the Global Icon Award.

Harry Styles is clueless about acting 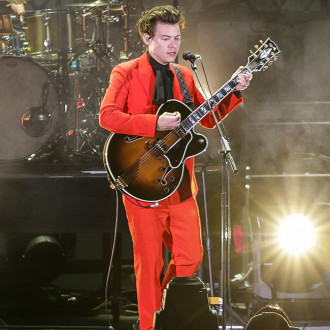 Harry Styles is still writing for his fourth solo album

My Policeman to premiere at TIFF