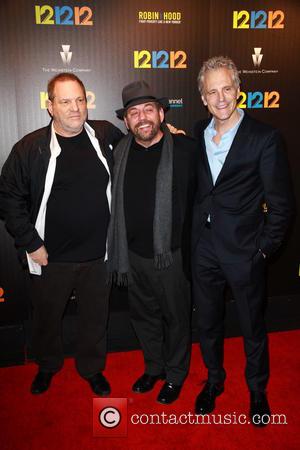 Movie mogul Harvey Weinstein is shifting his attention away from the big screen to create Tv shows.

The influential producer hopes to replicate his cinematic success on the small screen and has started to plan a 10-episode Tv drama with his brother Bob Weinstein, titled Book Of Dead, which will be set in Ancient Egypt.

He tells Britain's The Times newspaper, "We're living in a golden age of television... Television is a writers' and producers' medium. In film, the director holds the power. In television it's much more the executive producer."