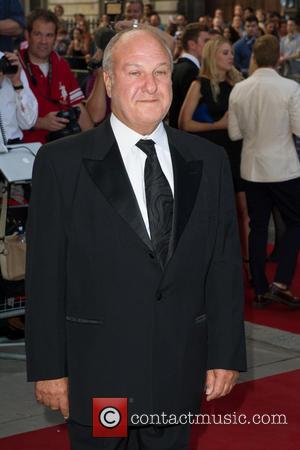 Gavin & Stacey creator Corden plays Britain's Got Talent winner Potts in the upcoming biopic, and he was convinced he could handle the high notes in the singing scenes.

But within seconds of starting his first take, Weinstein ordered him to stop his out-of-tune squawking and booked a trained singer instead.

Corden tells U.K. talk show host Graham Norton, "I had an idea I could sing the opera. I said to Harvey Weinstein, our producer, 'I think I can do it,' so I had singing lessons. Harvey came down to the set and I literally got a quarter of the way into Nessun Dorma, when he said, 'No, no, we need to get somebody else!'"