Harvey Weinstein Will Not Face Prosecution Over Groping Allegations 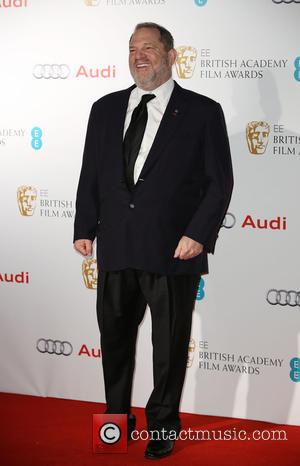 Picture: Harvey Weinstein - Various stars of film and television were photographed as they arrived for the the EE British Academy of Film and Television Awards...

Italian model Ambra Battilana, 22, alleged the married producer, 63, groped her breasts and thighs during an encounter at the Tribeca Film Center in Manhattan on 27 March (15).

Weinstein was questioned by police as his publicist, Ken Sunshine, released a statement which read: "We are cooperating fully with the authorities and are confident that we will be fully vindicated."

His spokeswoman, Joan Vollero, says, "This case was taken seriously from the outset, with a thorough investigation conducted by our sex crimes unit.

"After analysing the available evidence, including multiple interviews with both parties, a criminal charge is not supported."

Weinstein has been married to British actress and Marchesa fashion designer Georgina Chapman since 2007.