The Future is... Red? Netflix Bag Major Deal With Weinstein

The streaming company are changing the way content is viewed 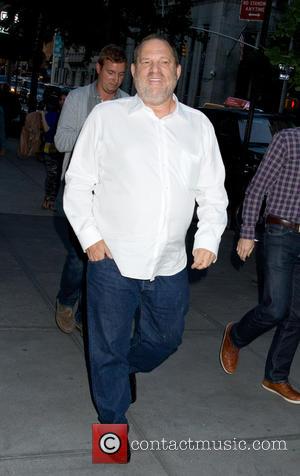 Netflix have made yet another bold move – this time with movies – to try and secure monthly payments of £5.99 from content-happy consumers. They’ve put pen to paper with The Weinstein company, securing the rights to stream all of their movies from 2016.

This basically means two things: every film Weinstein releases will end up on Netflix once the movie has a physical release – i.e. DVD – and everything written about Netflix in the next few years will read like paid-for copy. They really are tying up the market.

"The deal that we've just completed with Netflix is probably the biggest deal in the history of the Weinstein Co.," co-Chairman Harvey Weinstein said in a statement. "Together, we are discussing ways to reinvent the pay-TV experience so that the audience can get even more for their money."

This is just their latest move in an on-going fight to win the battle of the streamers, with Now TV, Hulu + and LoveFilm all vying for pole position. HBO, with their reputation for irresistible TV, are the only service – via their on demand service – who stand close to Netflix at this moment in time.

"Over the next few years, Netflix's movie lineup, we believe, will become second only to HBO's in prominence and exclusivity," Crockett wrote in an analyst note, according to The L.A Times. Add to that the California-based company’s impressive TV roster (House of Cards and Breaking Bad stand out) and it looks like the competition will have to make some serious moves to oust them from their perch.

Bob Weinstein is the other half of the formidable company