Christensen famously bought a farm in Canada in the wake of critical derision for his role in the 'Star Wars' prequels.

Hayden Christensen has spoken about why he decided to quit acting after featuring in the Star Wars prequel movies, having been cast in the role of Anakin Skywalker nearly 15 years ago.

The 34 year old star, who was just 19 when he was exposed to the glare of serious worldwide fame after being cast as the young Jedi warrior back in 2000 to play parts in Attack of the Clones (2002) and Revenge of the Sith (2005), has spoken in a candid interview about the effect that the role had on him. Talking with the Los Angeles Times, a matter of weeks after The Force Awakens opened to high critical praise, Christensen believed the role made him feel like a “fraud” and consequently took on much fewer, and more low-profile, acting roles in the wake of that superstardom.

“I guess I felt like I had this great thing in Star Wars that provided all these opportunities and gave me a career, but it all kind of felt a little too handed to me.”

The Canadian-born star, who has a one year old daughter, Briar Rose, with his partner Rachel Bilson, was roundly derided for his acting qualities in the two Star Wars movies, earning the dubious Golden Raspberry Award for Worst Supporting Actor as a result of his roles in both.

In 2007, Christensen bought a farm in Ontario, Canada, and educated himself in livestock, crops and agriculture in order to become a part-time farmer. Speaking about that decision, he revealed that a bit of him felt “destructive” and revelled in the thought of cutting himself off from Hollywood.

“There was something in the back of my head that was like, ‘if this time away is gonna be damaging to my career, then so be it. If I can come back afterwards and claw my way back in then maybe I’ll feel like I earned it’.” 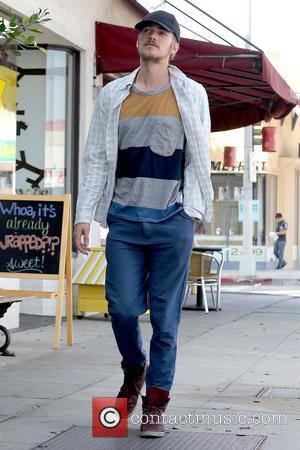 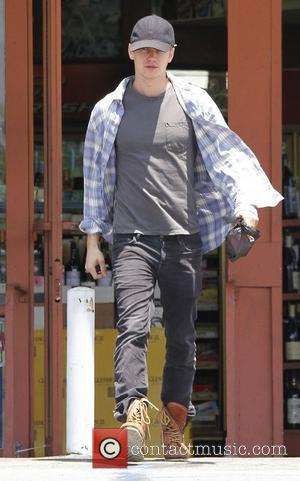 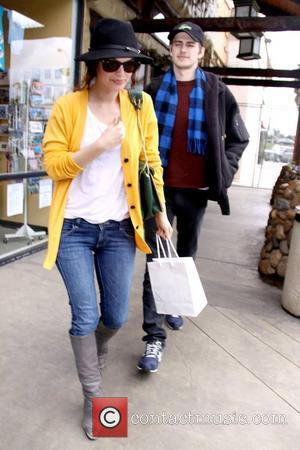 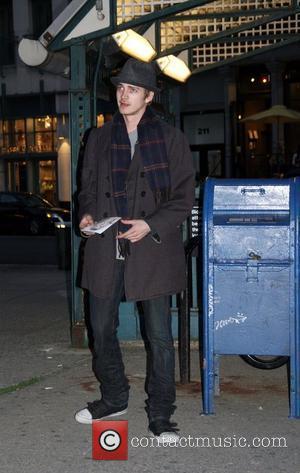 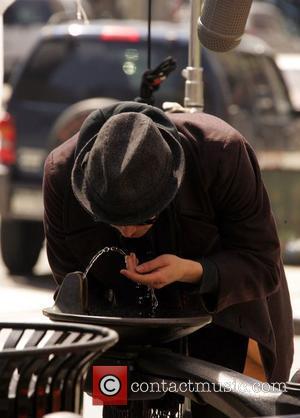 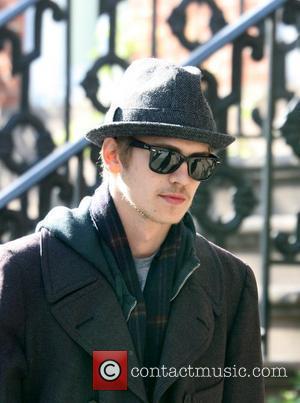 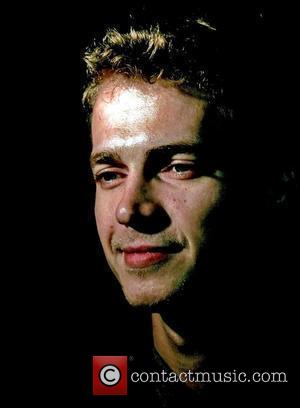 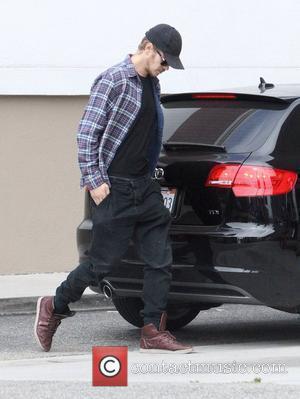 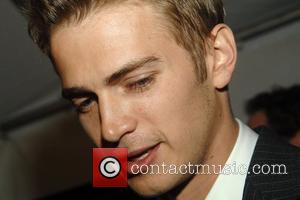