Malcolm miraculously survives after his home and girlfriend Kisha were terrorised incessantly by a violent spirit who possessed Kisha and forced him to go to extreme lengths to exorcise her. Now, he's starting over after meeting a blonde young mother but he can't help but feel a little nervous about finding a new home. When they eventually do find a place they could live, they are no sooner on the threshold than the same weird things start happening all over again. Desperate and hysterical once more, he seeks help again from Father Doug who is firmly against coming into contact with anything paranormal ever again. Meanwhile, a still possessed Kisha returns to find Malcolm - and the last thing she wants to do is kiss and make up. 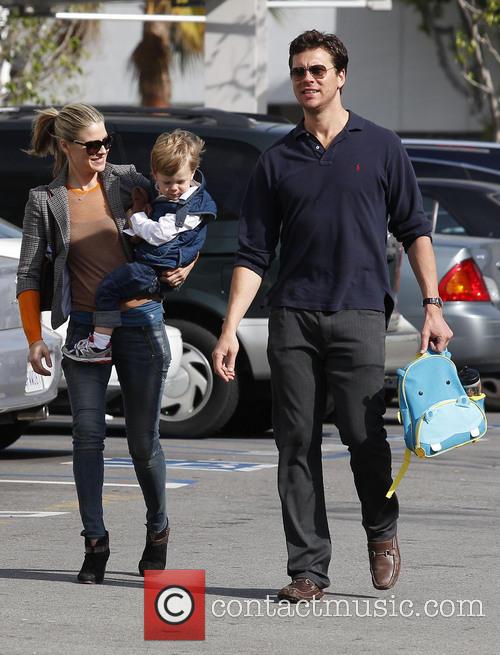 By Rich Cline
Good
It's easy to see this comical romp as Bridesmaids meets The Hangover, but there's a bit more to it than that. It's a genuinely silly film with a rather simple plot, as three women try to accomplish something urgent while impaired by alcohol, drugs and romance. But it's goofy enough to keep us laughing. 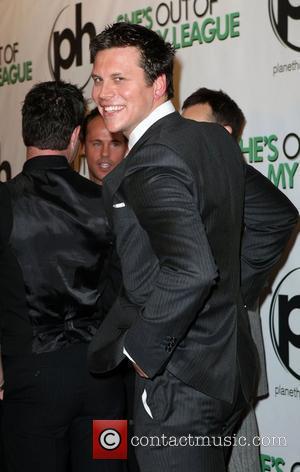 Hayes Macarthur To Become A Father For The First Time