Gabrielle Union greets Chris Rock on the red carpet at the New York premiere of their new movie 'Top Five', held at the Ziegfeld Theater. The movie has been written and directed by Rock, who stars as a comedian trying to become an actor. 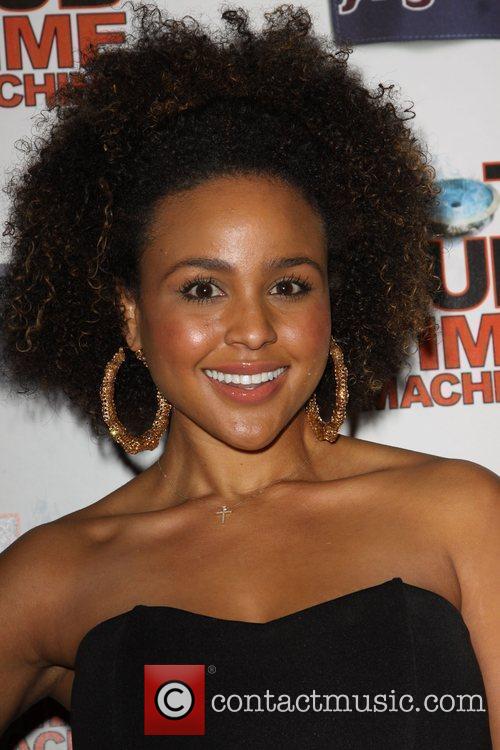 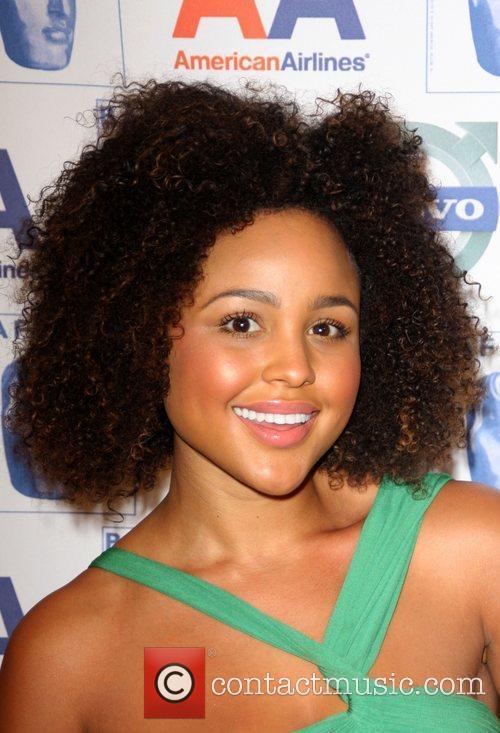 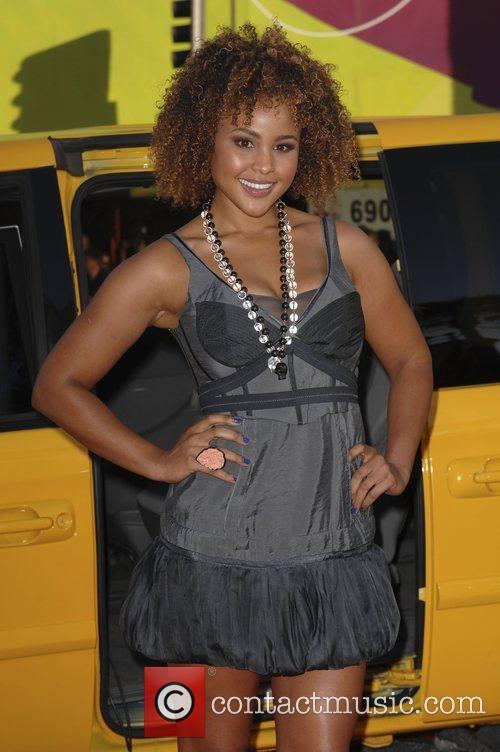