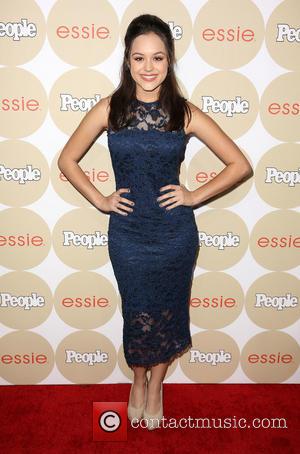 The 19-year-old star, who appears on hit new U.S. comedy series The Goldbergs, is said to have smashed into Ryan Houghton's car on the night of 19 September (13) after allegedly running a red light.

According to Tmz.com, she was cited for the traffic offence, while Houghton was admitted to a U.S. hospital with multiple injuries, including brain trauma, and he spent a week in intensive care.

He is currently recovering from the accident in a rehab facility, and his family members have been appealing to the public to help them cover the costs of his medical bills.

Orrantia has yet to comment on the crash, which is still under investigation. Police do not believe drugs or alcohol were factors in the incident.