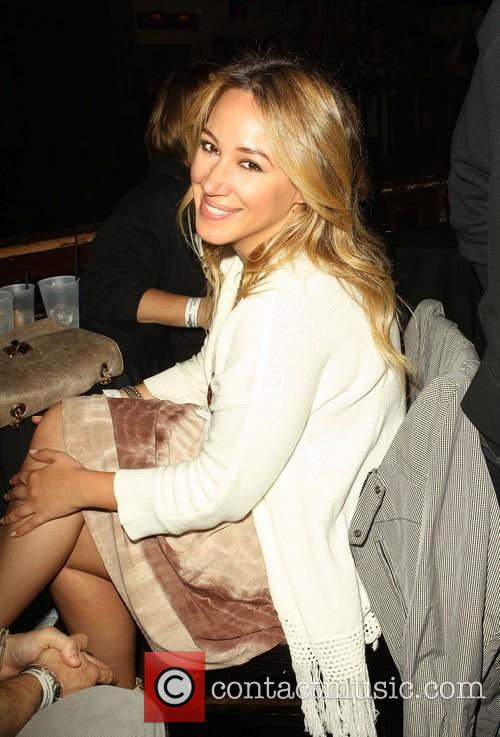 Haylie Duff Is A Mother - Report