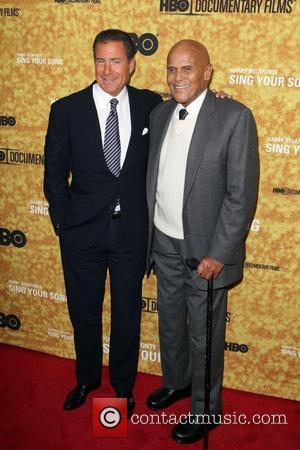 Fans of the American shows 'Hung', 'Bored To Death' and 'How To Make It In America' look away now, their parent network HBO has announced that all three shows will be axed in a mini-shake up to their scheduling. The company broke the news via social networking site Twitter, tweeting "We'd like to thank you, the fans of Hung, BoredtoDeath and HowtoMakeIt for your adoration." The good news though is that 'Enlightened' - a new series that aired in October starring Laura Dern as a woman who has a personal awakening after suffering a breakdown - has been renewed for another series.
There will be a bittersweet taste in the mouth of 'Hung's main man Thomas Jane who, thanks to his role as a male prostitute making ends meet, is up for a Golden Globe nomination. However the ratings don't lie and 'Hung's' latest weren't great, earning as they did a 0.4 among adults aged 18 to 49 years old - The Hollywood Reporter suggested that the finale to season three was watched by 930,000 people, down from the 2.31 million who saw the end of the second season.
'Bored To Death', starring Jason Schwartzman, faired even worse, the end of its third season watched by just 240,000 from 1.1 million at the end of the previous series. 'How To Make It In America' meanwhile attracted just 560,000 viewers to the end of its second season. The three might feel a little aggrieved however, given that the renewal of 'Enlightened' came despite a total viewing of just 210,000 on its premiere this Autumn.