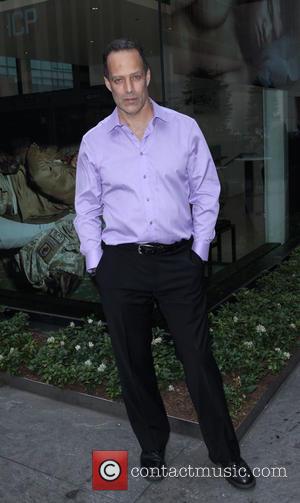 Picture: Directed By Sebastian Junger - New York Premiere of The HBO Documentary "Which Way is The Front Line From Here? The Life and Time Tim...

Executives at America's HBO network are reportedly in talks with Lisa Kudrow to resurrect her short-lived sitcom The Comeback.

The former Friends actress starred in the mockumentary-style comedy in 2005, but the series was cancelled after just one season.

The show earned three Emmy nominations and went on to become a cult favourite, and now network executives are setting their sights on its return.

According to Deadline.com, Hbo heads are in discussions with Kudrow and co-creator/executive producer Michael Patrick King to bring the show back for a limited run.

The Comeback centres on washed-up sitcom actress Valerie Cherish, played by Kudrow, who stars in her own reality show in an attempt to re-ignite her career.