Mills' Father: 'Heather Is A Liar' 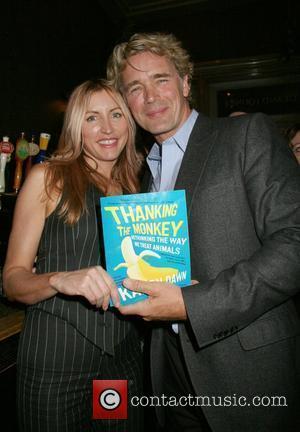 LATEST: Heather Mills' sensational claims against estranged husband Sir Paul McCartney have been rubbished by her own father, who openly brands her a "liar". Ex-paratrooper Mark Mills, 64, who has not spoken to his daughter in three years, is furious at her cries of abuse against the former beatle - the same claims Heather makes against him in her autobiography, OUT ON A LIMB. Mr Mills rages, "She can't tell fact from fiction. She wasn't telling the truth in the past about me hitting her. That was all lies. "They were false allegations about me and she's doing the same thing now to him. "The difference is that I can't defend myself whereas MCCartney can. I hope he really goes to town. Heather is mad. She's doing it for the money." He adds, "I don't want to know her at the moment - although one day I hope we might be reconciled. She's my daughter but I can't believe what she is doing."