Hedy Lamarr would have been 101 on November 9th and left a lasting legacy on screen and with modern technology.

Susan Sarandon has announced she’s making a documentary on actress and inventor Hedy Lamarr in conjunction with Reframed Pictures, American Masters and Submarine. The legendary film star would have turned 101 yesterday (November 9th) and her birthday was marked with a special Google Doodle, honouring her unique legacy. 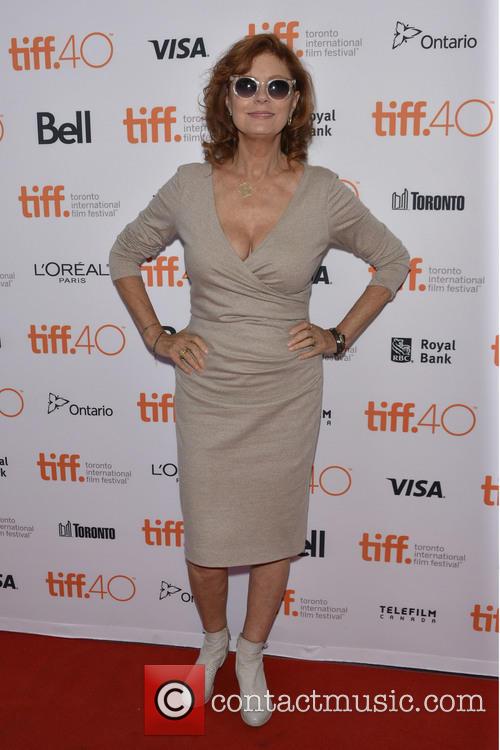 Susan Sarandon is making a documentary about Hedy Lamarr.

Announcing the doc, which has the working title Hedy: The Untold Story of Actress and Inventor Hedy Lamarr, Sarandon said: “This is the story of a Hollywood actress, defined by her appearance, who is secretly a brilliant inventor and changes the course of history.”