By Chris Barsanti
Very Good
Sitting for an interview and looking, glaze-eyed, through the soft-focus filter the camera has wrapped her in, a dull-voiced Heidi Fleiss blurts out, "I'm eight days sober." This comes not long after she's rhapsodized about exotic birds at length and come close to comparing herself to Alexander the Great. Given Fleiss' frazzled state and thousand-yard stare, it's impressive that filmmakers Fenton Bailey and Randy Barbato (Inside Deep Throat, Party Monster) didn't take the bait and do a number on her. A celebrity has-been, she would have been helpless in the face of a couple of directors who have made their living in the darkened bright lights of fallen fame and fully know how to character assassinate by way of the careful edit.

To Bailey and Barbato's credit, their documentary Heidi Fleiss: The Would-Be Madam of Crystal neither sneers nor chuckles at Fleiss, even as it watches her go through a thoroughly dispiriting and self-induced collapse. Though the film can't help itself from occasionally mocking the country yokels whom Fleiss inexplicably finds herself living amongst, it could have been much worse. 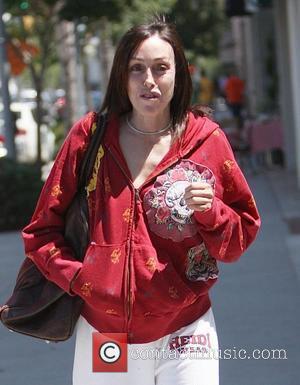 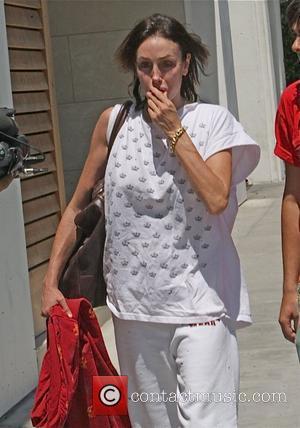 Sitting for an interview and looking, glaze-eyed, through the soft-focus filter the camera has wrapped...