Supermodel Heidi Klum And Fashion Designer Pal Zac Posen Were Both Hospitalised On Sunday (23aug15) After Stepping On A Rusty Nail During A Beach Trip. 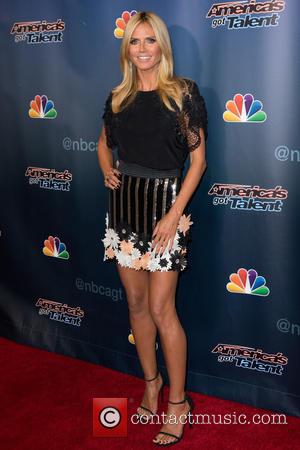 The style stars were taking a break from their hit fashion competition show Project Runway when the accidents occurred.

Klum took to Instagram.com on Sunday (23Aug15) and shared a photo of herself sitting on a hospital bed with Posen waiting to get Tetanus shots as a precaution.

She added the caption, "DONT STEP ON A RUSTY NAIL ..... Well we both did #Bettersafethansorry".

Posen later took to Twitter to assure fans he and his pal were OK.

He wrote, "@heidiklum and I are safe and sound. This happened on the beach... not on set."