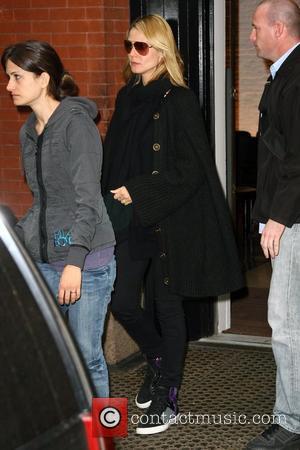 Leaked sketches of Heidi Klum's wardrobe for an upcoming couture event have sparked rumours the German supermodel is pregnant with her fourth child.
The redesigned gowns appeared briefly on fashion websites but have since been taken down, presumably because they revealed a family secret.
An insider who saw the images tells In Touch magazine, "It looks like Heidi is four months pregnant."
Another source tells the magazine, "She (Klum) plans to announce her pregnancy when she wears the dress to the event."
Klum, 35, and her husband Seal have two biological children together - Henry, three, and Johan, two - and the singer is the adoptive father of the model's five-year-old daughter, Leni.