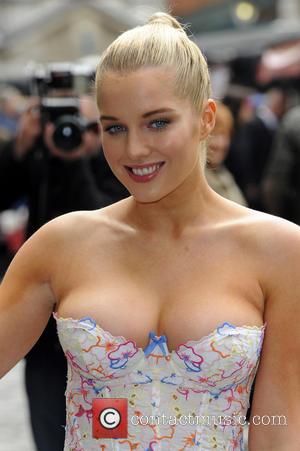 Sinclair - who moved to City from Swansea City - was recently told he needs to have his top rib removed because of a blood clot in his shoulder. The surgery will see him side-lined for three months, meaning he will be unable to make an early impression on new manager Manuel Pellegrini. Helen Flanagan Arrives At Brooke Vincent's Birthday Party, Only To Find The Bash Had Finished... Helen Flanagan At The Hilton Hotel In Manchester