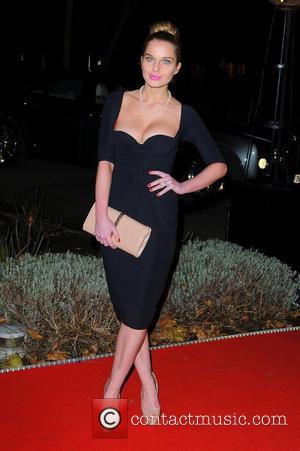 Similarly, the jungle's first evictee Tory MP Nadine Dorries refused to feel negative about her controversial reality show appearance insisting that she's got 'exactly what [she] want[s] from this'. 'I've now got a front cover of a national newspaper, an exclusive article, I'm writing the leader page for a well-established political magazine, I've now got a commitment for a regular newspaper column', she said.