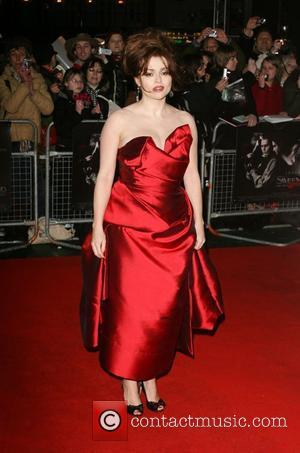 British actress Helena Bonham Carter cringes when she recalls her guest spot on the MIAMI VICE TV series when she was just 21 - because she had to wear Latex to make her look older. Producers were horrified when the Howards End actress, now 40, turned up to play a love interest for Don Johnson's character SONNY CROCKETT - because she had such child-like features. Carter, who played a top surgeon on the hit 1980s show, recalls, "When I arrived they said, 'Oh my God, she looks like a child. Don Johnson is going to have a relationship with you and he'll look like a paedophile. This is just horrendous.' "They tried to put Latex on me to look older. The whole thing was absurd."