Hollywood Actress Helena Bonham Carter Has Backed Her Cinderella Castmate Lily James After The Film's Young Star Became Embroiled In A Row Over Her Slender Figure. 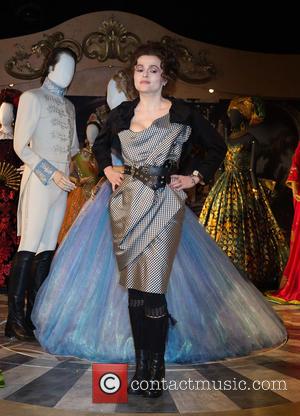 James spoke out to insist the footage had not been retouched, putting her slender appearance down to a naturally thin waist and a tight corset, and now her co-star Bonham Carter, who played Cinderella's fairy godmother, has backed up her claims.

The Harry Potter star says, "Lily does have a tiny waist. They didn't make it tinier than it is, she just has (sic)... If it's a working corset, then you make it work for you."