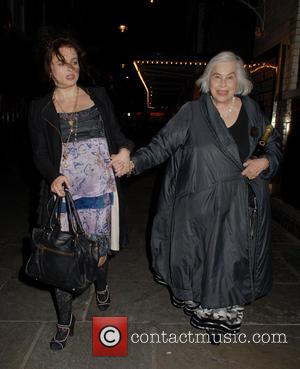 Helena Bonham Carter is set to reunite with her ex-boyfriend Kenneth Branagh as the Fairy Godmother in a new movie version of classic fairytale Cinderella.

Branagh will direct the live-action fantasy, which will feature Cate Blanchett as the wicked stepmother and Lily James as Cinderella.