Has 'Superman' Henry Cavill Signed On For 'Fifty Shades Darker'?

After battling Batman will Henry Cavill’s next role be opposite Christian Grey?

He’s about to return to our screens as Superman in the upcoming Dawn of Justice, but the current Man of Steel Henry Cavill is rumoured to have signed on to another big franchise, but this one’s a lot kinkier. The British hunk is said to have joined the cast of sequel Fifty Shades Darker, playing Anastasia Steele’s sexy boss Jack Hyde. 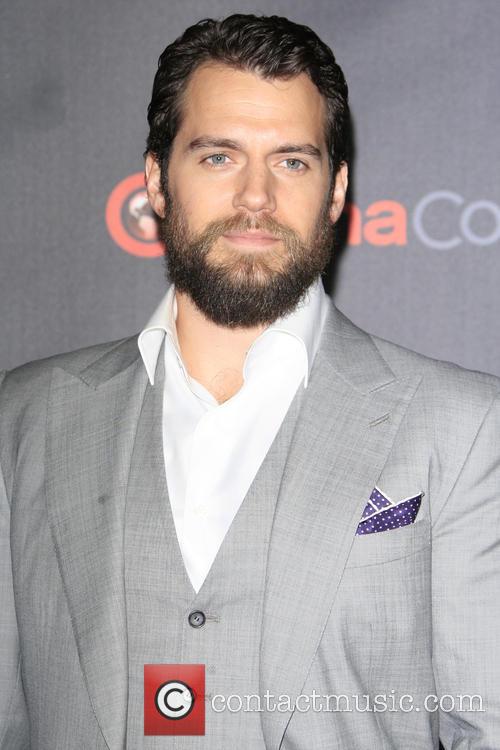 Will Henry Cavil be starring in Fifty Shades Darker?

But while nothing’s been confirmed, Cavill didn’t do much to put an end to the rumours during a recent interview with E! When asked if he really had signed up for Fifty Shades Darker the actor replied, "Basically, what I can say is I can't say anything about it right now.”

Cavill’s lack of a denial means that the imaginations of Fifty Shades fans have been running into overdrive as they think about the actor as Mr Hyde. In the books Hyde is Anastasia’s boss at the publishing house where she works and is described as, ‘a man with with sensual blues eyes that can pierce your heart.’

But one Fifty Shades Darker casting rumour which has been shot down is that Charlize Theron will be playing the role of Elena Lincoln, the older woman who first introduced Christian to S&M when he was just 15 years old. When asked about the rumours during an interview with E! the actress replied, "I hadn't heard that one. I'm going to play the kinky guy with the room. I need to stretch. I need to find something outside of the box."

The sequel to the highly successful Fifty Shades of Grey movie was announced earlier this year and has been described as ‘more of a thriller’ than the first movie. It's scheduled to hit cinemas in 2017 and will see Jamie Dornan return as Christian Grey.