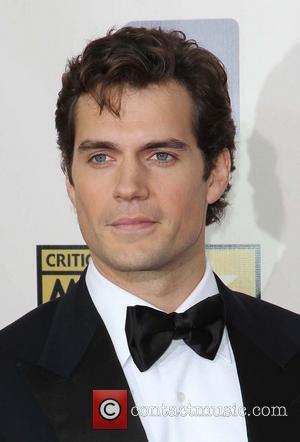 Everyone getting all excited about the forthcoming Justice League film just hold onto your hats – the movie might not even be getting made.

A recent report by Variety assesses the future of Warners studios and pinpoints that the Henry Cavill-starring Superman film Man Of Steel is the key target for them this year with regards commercial success. This much we already knew; what we didn’t know is the suggestion that the success of that film could impact plans further down the line – namely the production of the Justice League film. If the film tanks it’s unlikely that that film would then happen – disappointing news for all those who’ve reported on rumored directors, actors, plots and characters so vehemently. As Variety points out, Warners hasn’t been able to fully exploit its DC Comic titles that well – Christopher Nolan’s Batman films aside – with Green Lantern most notably struggling at the box office.

The studio has of course been prospering elsewhere, with the likes of the Harry Potter films, The Hobbit, and The Hangover franchise all doing well in recent years, as well as Batman. Yet in turbulent economic times, even the biggest movie companies know that the collapse of their fan base could always be just one bad film around the corner, and so the suggestion that The Justice League is being treated cautiously is a sensible, if not slightly disappointing, decision.

Check out the Man Of Steel trailer