Henry Cavill has a couple of ideas on keeping Superman relevant and realistic. 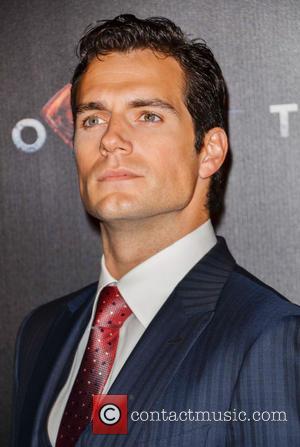 Henry Cavill has given the first hint at the possible plot direction for the Batman vs Superman movie, telling io9.com that Lois Lane must discover Clark Kent's secret for the franchise to remain realistic.

"...if we're trying to base it [on] reality, there's no way that Lois has these direct interactions with Superman, and then doesn't recognize Clark sitting next to her in the office," Cavill quite rightly asserted at Comic-Con, "If she falls in love with Superman, and she's ignoring a guy who looks just like Superman, behaves just like him, and has the same kind of mannerisms and behavior, then what does that say about Lois? I like this relationship. She saves him just as much as he saves her."

Has Cavill just hit the nail on the head? It's an issue that has plagued superhero movies for years. In the modern age of movies, filmmakers simply cannot treat audiences like idiots any longer. Lois Lane knows Clark Kent is Superman. She does. So let's see it play out on screen.

The conversation with iOs.com took place before the Batman versus Superman announcement was made, though Cavil presumably knew about it. This means that the whole Superman/Lois Lane thing could be a major plot line for the new movie.

Both Joseph Gordon-Levitt and Ryan Gosling are rumored to play Batman in the forthcoming movie, though both would be surprise castings given Levitt's role as 'Robin' in Dark Knight Rises and Gosling's reluctance to do any further big budget movies in the near future. Henry Cavill at the European Premiere of 'Man of Steel' Henry Cavill at the World Premiere of Man of Steel