Tom Cruise Out, Henry Cavill In? The Man From U.N.C.L.E Cast Takes A Twist 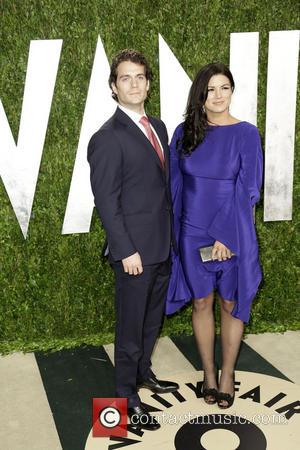 Tom Cruise out Henry Cavill in! That’s the way it appears to be going in the film adaptation of the hit TV series The Man From U.N.C.L.E, if Variety are to be believed.

We already know that Tom Cruise has dropped out of the action spy film – we don’t blame him, with another Mission Impossible film and a new franchise in Jack Reacher on his hands, he probably doesn’t need another similar role. However, it would appear that Cavill is going to step into the role, with Variety claiming that he has entered talks with Warner Bros about the film. If he does get involved, he’ll be co-starring alongside Armie Hammer and Alicia Vikander in the flick, which will be directed by Guy Ritchie.

Cavill has a good relationship with the studio and had apparently already met for the Hammer role when Cruise had already been negotiations for the lead. He has worked with the studio before, on Superman film Man of Steel, while they’ve also apparently been looking at him for a co-starring role opposite Chris Hemsworth in In the Heart of the Sea. Given that Cavill currently has a pretty open schedule at the moment, it could be that Warner Bros have found their man. The wider success of the cult 1960’s TV adaptation remains to be seen. Tom Cruise is on the way out... ...is Henry Cavill coming in?