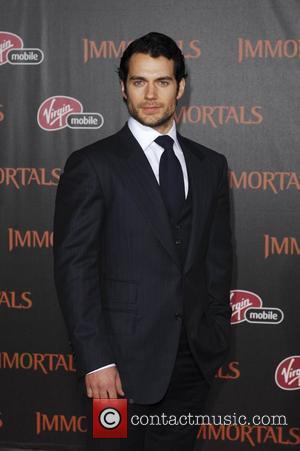 It's easy to think of Superman as nothing more than 'super', a man with unfathomable strength who can fly and with the power to repeatedly save the world. But we often seem to neglect the fact that he's ultimately fallible, not only because of his allergy to kryptonite, but also because despite being from another planet, his wholesome Kansas upbringing has imbued within him a strong set of morals which make him painfully human.

It is these more complex attributes that Man of Steel seems to be exploring, as implied by the newest trailer released today. We see a young Clark Kent, struggling to cope with his powers, and being told by his father to keep them hidden. He rescues his classmates from almost certain death using his strength, but his father chastises him. "What was I supposed to do, just let them die?" Clark asks. "Maybe." His father replies.

This initial notion of sacrifice seems to be resurface later in the trailer as Superman asks whether he'll be accepted and is then seen handcuffed. "My father was convinced I wouldn't be accepted..." He says, "What do you think?"

Indeed, what do you think? Check the trailer and let us know.

Produced by Christopher Nolan, directed by Zack Snyder and starring Henry Cavill and Amy Adams, Man of Steel is set for release June 14th  next year.