Henry Garrett - A variety of stars took to the red carpet ahead of the UK premiere of the biographical drama 'Testament of Youth' which stars Hayley Atwell, Dominic West and Kit Harington. The premiere was held at the Empire Leicester Square in London, United Kingdom - Monday 5th January 2015 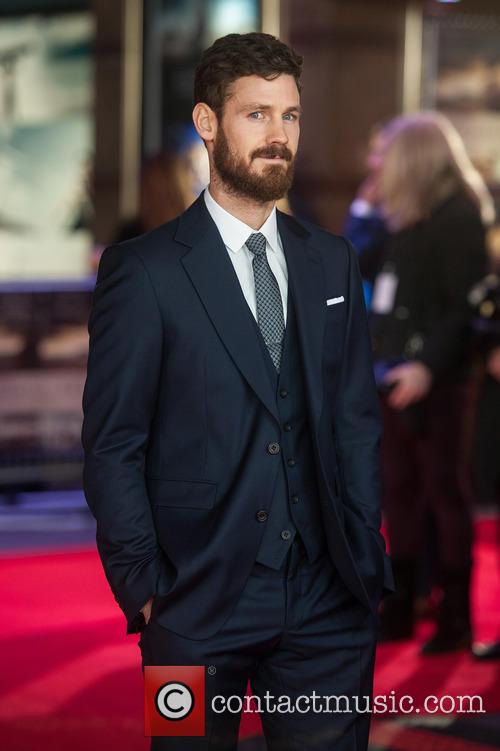 Vera Brittain is an extraordinarily talented young woman who battles the odds to land herself a scholarship at Oxford University despite the attitudes of all the people around her frowning upon her desire to enter into a career in literature. Her life becomes even more promising when she falls for her brother's best friend Roland Leighton. However, the war is becoming ever closer and he is forced to abandon his own prestigious studies in favour of the frontline. Filled with grief over Roland's life-threatening circumstances, she decides to make the decision of a lifetime and leave her dreams behind. Instead, she decides to volunteer as a nurse for the sea of wounded troops that are yet to pour back into the country. Even as all that she holds dear are quickly annihilated by the vicious First World War, her determination keeps her focused on making the best of such horrors.

Beth Boothby is a hugely successful American gospel singer and an evangelical Christian. She and her fianc' Steve decide to leave their home in Texas to travel to Scotland for two years, to go door to door and preach about their faith.