The actor would love if he could join the film himself.

There's no denying the surprise around the late success of Marvel television series 'Agents of S.H.I.E.L.D.'. Failing to make the best impression when it first debuted back in 2013, the show managed to pull fans back in and turn everything around, thanks in part to the talents of the incredible actors on the roster.

Henry Simmons stars as Mack in 'Agents of S.H.I.E.L.D.'

Henry Simmons is one of those actors, playing Mack in the comic book TV series. Upped to a series regular in season 3, he's become a regular stay of the show and somebody the fans can really get behind, and whilst the events going on in 'S.H.I.E.L.D.' are far and apart from anything going on in the Marvel Cinematic Universe, we know the two are connected.

That may be why Simmons is now hoping he can pick up a role in the MCU's upcoming release 'Black Panther', but with it being due for release in 2018, it may be a little late for him to get slotted into proceedings!

Speaking with Screen Rant, the actor said of the upcoming MCU release: "Lord! How about you put Mack and Yo-Yo (Natalia Cordova-Buckley) in Black Panther. Come on, man! That’s going to be the best Marvel movie! Yeah, definitely going to mention I can’t wait for that movie."

Chadwick Boseman leads the film as T'Challa, aka Black Panther

Chadwick Boseman is the man leading the flick, as the first actor of colour to take the leading role in a solo superhero movie. He'll play T'Challa, the new King of Wakanda (following the death of his father), but somebody who may find some resistance from less-than-positive forces during the change in power.

The fictional nation of Wakanda is the most prominent of the Bantu African nations in the Marvel Universe, and is famous as being one of the most technologically advanced nations on the planet. As such, it's somewhere that a LOT of people would want to take advantage of the incredible amount of power on offer. 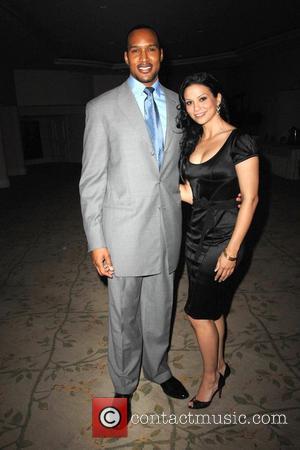