Hilary Devey at the 2016 The Pride of Britain Awards held at The Grosvenor Hotel, London, United Kingdom - Monday 31st October 2016 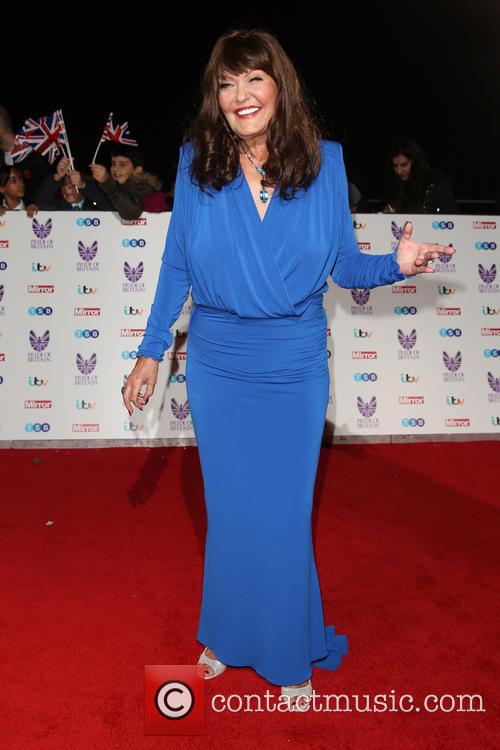 Having not had a particularly prolific career in the spotlight prior to The Great British Bake-Off, the show really propelled Paul Hollywood's career and his popularity has now surmounted in a battle between Channel 4 and the BBC for his contract. Hollywood eventually chose the BBC over Channel 4, unlike Mary Portas, Hilary Devey and Jimmy Doherty who have all been given shows on C4 or one of its subsidiaries.

Hollywood's new contract with the BBC is reported by Metro to be around the £300k mark. It's not only the financial promise that makes the BBC the right decision, but judging by Channel 4 converts it's likely that his career wouldn't fly; Doherty's show was relegated to More4 and Portas and Devey's show had terrible ratings. Hollywood's new contract with the BBC includes not only a fourth series of the record breaking bakery show, which is co-judged with Mary Berry, but also his own show, flamboyantly named 'Paul Hollywood's Bread'.

When discussing this new show, he expressed his eagerness but also revealed the perils and health risks of bread-making: “I've been all over the country looking into the history of bread. I ended up concentrating on bread [in my career] because it was one of the hardest things to master. You're harnessing an animal – yeast... When you're manipulating and kneading the dough, it's such a release of stress. I'm paying for it now because I've got big problems with my neck and carpal tunnel syndrome in both my wrists.' 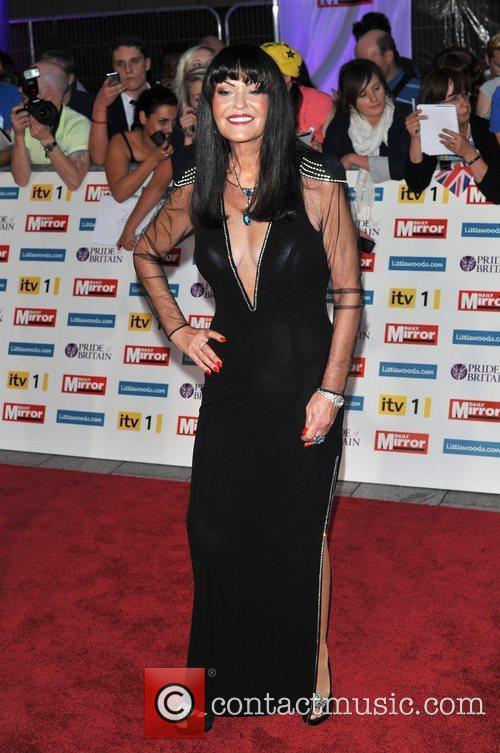